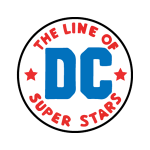 Thinking about how I learned my trade, I realized that one of the ways I was incredibly lucky was the timing of the years of my apprenticeship at DC. The company was very small, and those of us just starting out got lots of opportunities to learn from an awesome group of talented people. Kind of the equivalent of getting to be the ballboy on the Yankee’s legendary Murderers’ Row, back when it was led by Ruth and Gehrig. But the Yankees had only 6 super-stars in that line-up, and DC was fielding a full nine: during the three years I was an assistant editor, this 30 person company had offices for Bill Gaines, Carmine Infantino, Julie Schwartz, Joe Orlando, Joe Kubert, Joe Simon, Archie Goodwin and Denny O’Neil …just listing the Eisner Hall of Famers. Oh, and there was Jack Kirby, writing , drawing, editing and sending in his wisdom from California. 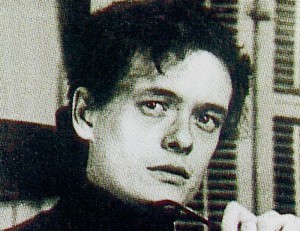 That meant I had a chance to observe the different approaches and strengths of a diverse group of masters of our form. Evesdrop from the hall, and overhear Julie Schwartz’s straight-forward plotting tips (“If you can change the hero’s name and the story still works, it means the story’s no good.”), lean across the desk from my boss, Joe Orlando, and watch him turn a pencil into a camera, showing how an uncomfortable hand move was bad storytelling, or be lucky enough to sit in on a cover conference, and watch two or three of these guys duel , shaping ideas. Some times you’d turn in a piece of your own work, and get an instant lesson (“Tightening your copy” by Denny O’Neil has served me for decades). And, of course, watching the work in progress on all their books, you got a good idea of how the craft should be performed.

Just celebrating the Eisner HOF winners gives short-shrift to a handful of other top talents. Gerry Conway was in his peak years as a comics editor and writer, and took particular care to pass along what he’d learned at Marvel to his not-much-younger juniors. Nelson Bridwell understood the multiverse in a way that no one living since ever has. And the production processes that are so important to good comics were explained by two of the men who had invented many of them, Sol Harrison and Jack Adler. 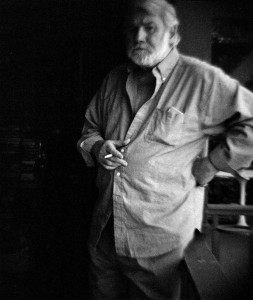 Besides the staffers, there were almost twenty other Hall of Famers freelancing for DC at the time. I got to learn by watching their work, seeing some of them translate my scripts in to finished comic art (17 and getting to create a title for Steve Ditko & Wally Wood to draw!), editing scripts by a couple of the most prolific writers of DC’s first fifty years, being saved from horrendous error by at least one (thanks, Len, for making sure I never used a non-repro blue marker to proof Bernie’s art) and making lifelong friends of more than a few. Oh, and after you’ve opened an acrid note from Alex Toth sending back a script he refuses to draw, you’ll never wince at anyone else’s invective. 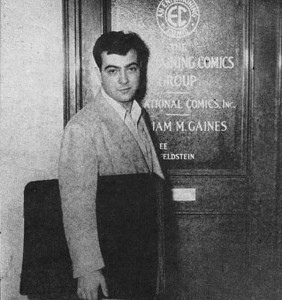 It wasn’t as storied an office environment as E.C. Comics or the heady first decade of Marvel, and the creative quality of DC’s output from 1973-1975 doesn’t match what the company would achieve a decade later, but as a safe place to learn, it was pretty amazing. I only wish I’d thought to ask more questions and write down some of the lessons I was offered (there was a long lecture from Joe Orlando one day tracing the evolution of comic art and illustration placing names like Noel Sickles properly in the ‘family tree’ as he saw it that I wish I could recreate).

And, of course, I was much too young to realize what a unique experience I was having. Or would have a minute later when Jenette arrived and the bullet took an entirely new spin… Sigh…